I adore eggplant parm, and my recipe keeps the focus on summer-fresh vegetables rather than hiding them in a sea of fried fried. Don’t knock it until you try it! 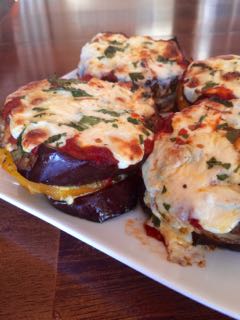 Anyhow, I’m happy to finally end my unplanned blogging moratorium with this sumptuous recipe for eggplant parmigiana. It’s appropriate today for all kinds of reasons. For one, the warm weather has led to a long tomato season (!), which means I’m eating as much of them as I can before they’re gone until next August. In addition, I was just in Italy speaking at Expo Milano 2015, this year’s world’s fair dedicated to “Feeding the Planet, Energy for Life.”

And I obviously adore eggplant parm.

Indeed, I first wrote about this sexy little number some years ago; that variant also includes radish greens, in case you were wondering. Thus today’s post is really just another shout out to the Italian classic. I felt it especially worthy as when I made it a few weeks back, it got a huge response on Facebook (stay in the know by liking the page), so apparently I’m not the only one who loves it. Let me tell you, had I known it was going to be so popular I would’ve created a prettier picture and setting. Thrown some parsley on it, at the very least. Nonetheless, what remains is a real-time, hot-from-the-oven, I’m-about-to-eat-dinner-but-should-take-a-quick-pic photo that show’s what’s most important: meaty slabs of roasted eggplant; sweet tomatoes; zesty tomato sauce; and melty mozzarella to top it all off.

The thing is, though, while I’ve made eggplant parm many times, this was by far the best version. It was so, so good, and I wish I were eating some right this very moment. There are a few reasons why, so after consulting the original recipe for details, make sure to follow the five steps below—just further attention to cooking detail, really—to make this dish really pop. 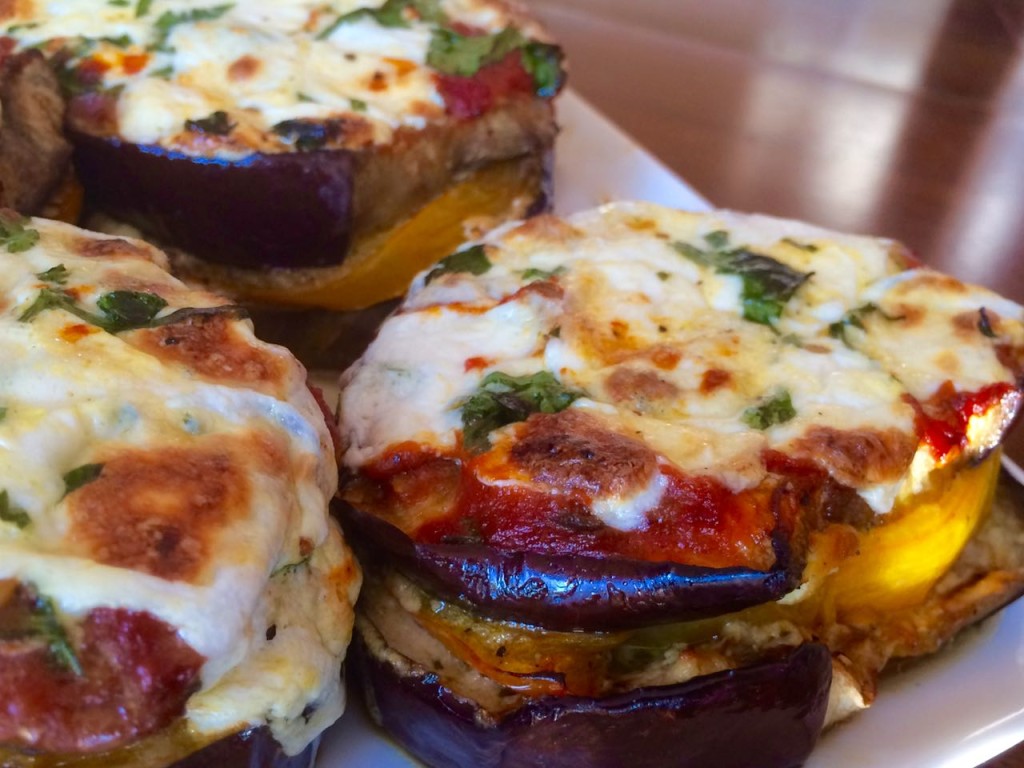